The Right AV Production Company for Your Upcoming Event

Local Productions, LLC is an audiovisual production company that is proudly owned and operated by Nick Finlen. Under his leadership, we strive to help you add some flair to your special events. 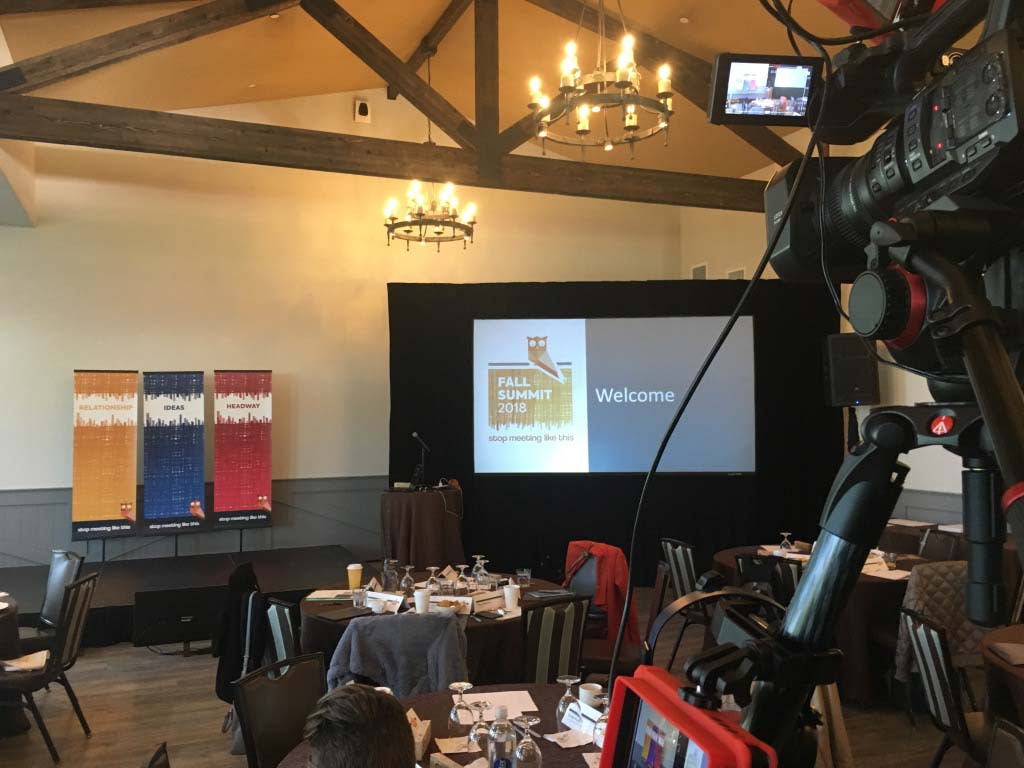 As an entrepreneur, Nick saw the need for a higher standard of service in the DJ service and audiovisual industries. Wanting to put an emphasis on ensuring that clients and their guests can have a remarkable experience when producing events, he decided to start Local Productions, LLC.

Meet Some of Our Crew

Nick started his career as a DJ for school affairs, weddings, and private events at the age of 14. In the years that passed, he developed audiovisual production skills by volunteering at The Coastal Repertory Theater and working at various Bay Area venues.

When he was 21, Nick began working at the Ritz-Carlton (Half Moon Bay, CA) as a member of their on-site audiovisual team. He took the Ritz-Carlton style and brand of customer service to heart—where “no” is not an option. For the next three years, he worked as both a technician and event operator for hundreds of shows—mostly for Fortune 500 companies. At the Ritz, Nick gained valuable skills in the following areas:

Nick started learning the art of customer service well before working at the Ritz Carlton. At 16, he started working at Half Moon Bay Golf Links in the outside services department. Nick gained experience in every position he was assigned to. By the time he turned 17 and was still a junior at the Junipero Serra High School, he was promoted as a supervisor.

He worked his first large-scale event at HMB Golf Links during the 2008 Samsung World Championship Ladies Professional Golf Association (LPGA) tournament, where he oversaw the driving range and practice facilities.

In 2009, Nick worked at Bel-Air Country Club for a semester while in Los Angeles, CA. There, he assisted celebrities and political figures on a daily basis that expected a very high level of service. He would often help club members by getting their cars washed or repaired as well as running personal errands for them while they golfed or dined.

Nick graduated from San Francisco State University with a Bachelor of Science in Business Management in 2015.

It is Nick’s goal to make Local Productions, LLC embody the knowledge that he has gained over the years. He also takes measures to ensure that every staff member provides the type of service that leaves our clients in awe.

Nick has always made it a priority to exceed your expectations in every aspect of your event. You can count on him to go far above and beyond what the rest of the competition does.

In 1973, Paul’s love of music began while spending a year with his grandparents in San Diego, CA. He had a little radio that he puts under his pillow. Paul would often fall asleep at night while listening to KCBQ—the “big hits” station back in the day. In the same year, he bought his first three albums, which included:

Paul would soon move to Hawaii, where he would be exposed to an even wider variety of tunes.

Ever since Paul played with his first Close 'n Play phonograph and throughout his life at school, he was always known as “the media guy". After high school, he landed his first radio job at KUAI AM 720 in Eleele, Kauai, HI.

Sometimes, Paul still finds it hard to believe that it has been more than 30 years ago since he worked at that radio station. In those years, he has grabbed just about every job opportunity a small market radio station has to offer—weekender, afternoon drive, midday, and AM drive hosting as well as lots of production and voiceover gigs. Paul also handled sales and management tasks. He also worked as a/an:

With more than three decades in the entertainment industry and growing up in the 80s, Paul knows what great music is and how to have fun. He will work with you closely to help you build the perfect soundtrack for your special event. His low-key approach and technical know-how can help take the stress away from picking your songs.

Paul’s extensive radio career helps him ensure that your announcements will be heard and understood with full clarity. He can help you choose the perfect type of music for any event—from country to big band, smooth jazz, rock, disco, and current hits.

Tyler started attending Local Productions, LLC events in 2012. Due to his deep interest in sound and lighting systems, he would often chat with our founder before and after events. His passion for music and technology grew stronger after Local Productions, LLC loaned him a couple of JBL speakers and his first digital DJ controller. In that same year, Tyler became a part of the Local Productions Team, where he started to receive training and soon after began assisting with audiovisual production jobs at all types of events.

In 2014, Tyler started to work solo as a DJ and emcee at high school dances, university events, and private parties. The next year, Tyler began doing gigs at weddings, festivals, corporate events, and fundraisers with the rest of the senior Local Productions, LLC team.

Tyler’s love of music started at a young age in the Bay Area and being exposed to all kinds of genres. Although Tyler likes just about any genre, he has a special place in his heart for the following:

He loves to DJ for crowds of all ages that want to celebrate and have a great time on the dance floor.

In addition to his roles at events, Tyler also helps manage our inventory along with any shipping and receiving needs. He has also taken it upon himself to help further make our business operations greener by not only handling all of our recycling and composting needs but also by re-purposing old equipment and partially used batteries for others.

Tyler is also a part-time student at San Francisco State University, where he is expecting to graduate in late 2016 with his bachelor’s degree in business administration.

Kevin’s audiovisual career began in 199 in Palmdale, CA. Every Sunday, his father would take him to the local church. He taught Kevin how to operate the soundboard, set up the projector, coil cables, and record the sermon to CDs that the attendees could bring home. A few years, Kevin began to play the guitar.

By the age of five, Kevin can play music with various instruments. However, the guitar resonated with him. This led him to record himself and others playing. Soon after, he was introduced to the concept of audio postproduction.

While pursuing a career in postproduction, Kevin’s big break came when he began working for Electronic Arts as an audio artist. He was exposed to a community of people who essentially did the same thing as him and were a lot better at it. Kevin was able to gain knowledge from his peers and experience in-studio audio recording, mixing, mastering, and sampling as well as working with various sound effects and languages.

He got to know Nick Finlen of Local Productions, LLC very well while working at the Ritz-Carlton (Half Moon Bay, CA) in 2015. Kevin and Nick observed every discipline of audiovisual production daily. They performed various tasks involving IT/networking, power distribution, lighting, rigging, and projection as well as video, live sound, and data management.

Kevin was taught to uphold the highest standards of workmanship while delivering extreme customer service to executive-level event attendees. He and Nick went through a lot of sixteen-hour days to perfect their craft.

While developing his audiovisual production skills, Kevin became a certified scissor lift operator. He started enjoying being in the air while rigging. Eventually, the pool of hotels Kevin and Nick worked at expanded exponentially with the demand for experienced technicians. As of 2017, Kevin has performed work at more than 150 properties throughout the Bay Area, many with the Local Productions, LLC’s AV team.

Now, whether a client has an audiovisual or postproduction project, Kevin has the qualifications needed to help.

Our biggest advantage is that we genuinely love what we do! We are fully licensed and insured, covering a general requirement of most Bay Area venues. Our team only uses premium equipment from trusted brands such as:

When doing business with us, you can rest assured that the venue of your next event will look its best while the music is at its finest.

Local Productions, LLC supports local small businesses and American-made brands. We are always happy to recommend additional vendors who we have enjoyed working with in the past. 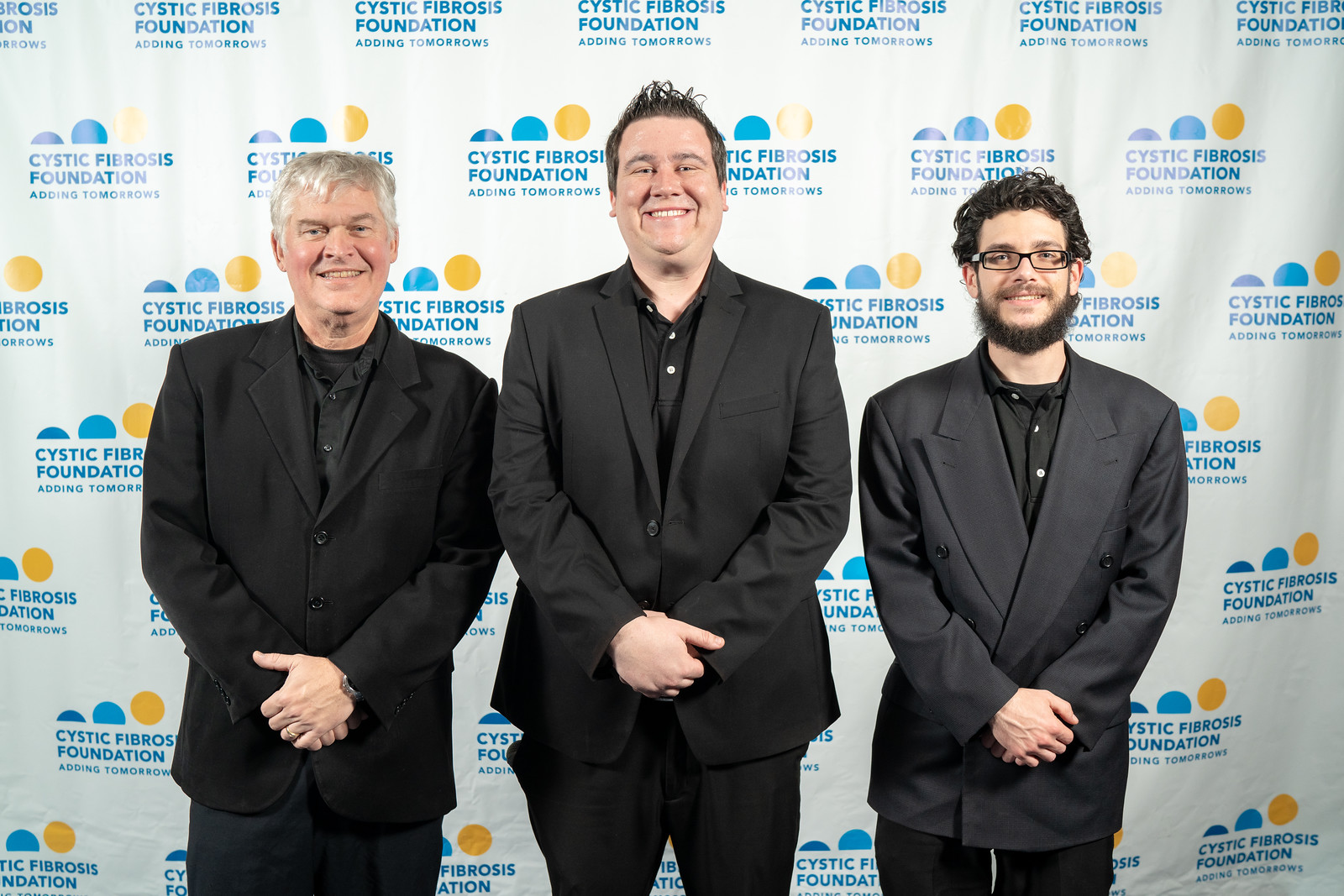 Our company observes environmentally friendly practices—98% of our lighting fixture inventory is composed of new-age and low-power consuming light-emitting diodes (LED). We use fuel-efficient Ford Transit Connect Cargo vans to transport our gear.

Aside from serving as your DJs, our team can accommodate any of your audiovisual needs. We can provide you with projectors and TVs for slideshows. You can count on us to turn various rooms into a full general session or a live concert venue.

Local Productions, LLC has the equipment, connections, and talent to produce your next large event! Between Nick and our technical team, we have more than 40 years of combined DJ/MC, audiovisual production, and staging experience. You can be assured that your event will be executed on time and with professionalism. 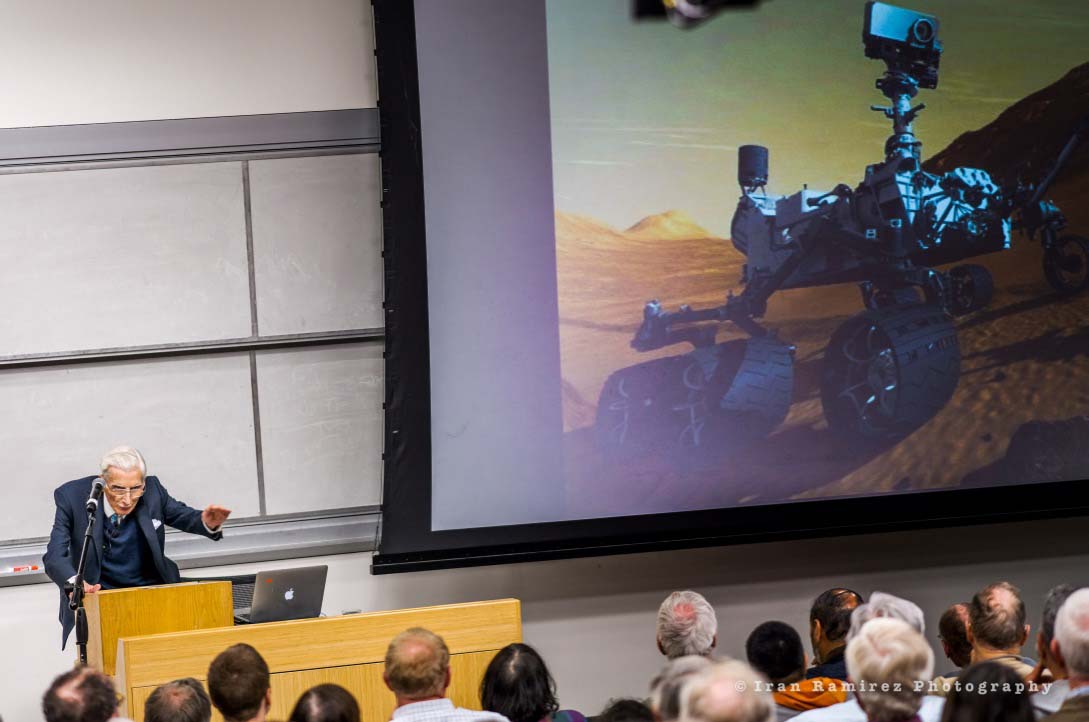 We enjoy giving back and supporting the local community. In 2015, we began to work closely with the Cystic Fibrosis Foundation (CFF) at their San Francisco Chapter events. From the 65 Roses Golf Classic to the annual Breath of Life Gala, Local Productions, LLC is proud to offer DJ and audiovisual production services for this great cause. Please consider volunteering or attending a local CFF event in the future.

To learn more about the causes we support, take a look at the following articles:

We are a small local business founded by Nick.

He can personally handle your special event from start to finish with attention to detail and diligence in execution.

Our team hosts and participates in events for the public such as trade shows and bridal fairs, so you can view samples of our work and see our services in person.